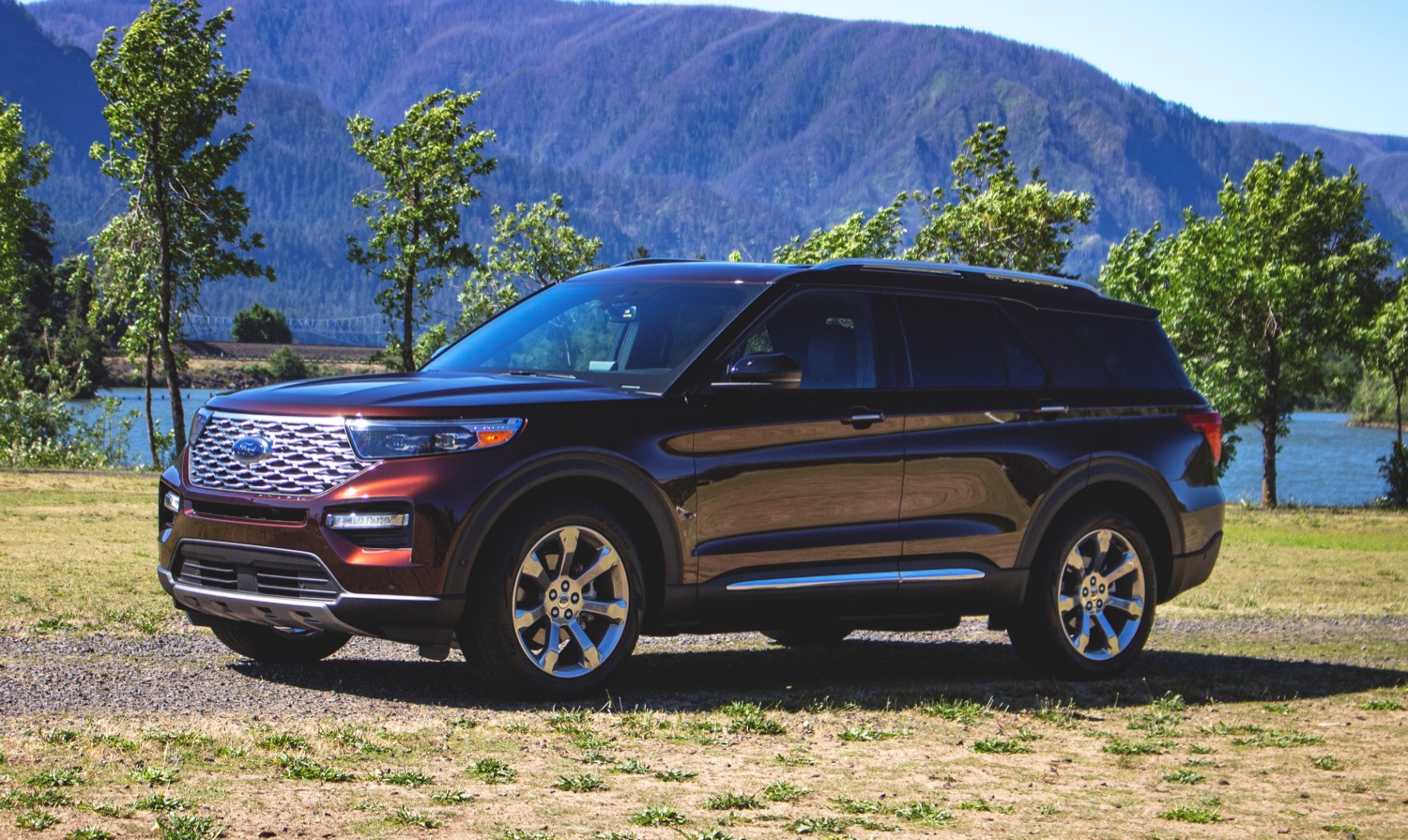 Ford Explorer EV Coming In 2023, Will Be Built Alongside Mustang Mach-E

The Ford Explorer EV is coming in 2023 and will be built alongside the Mustang Mach-E in Mexico, though ICE Explorers will continue to be built in Chicago.